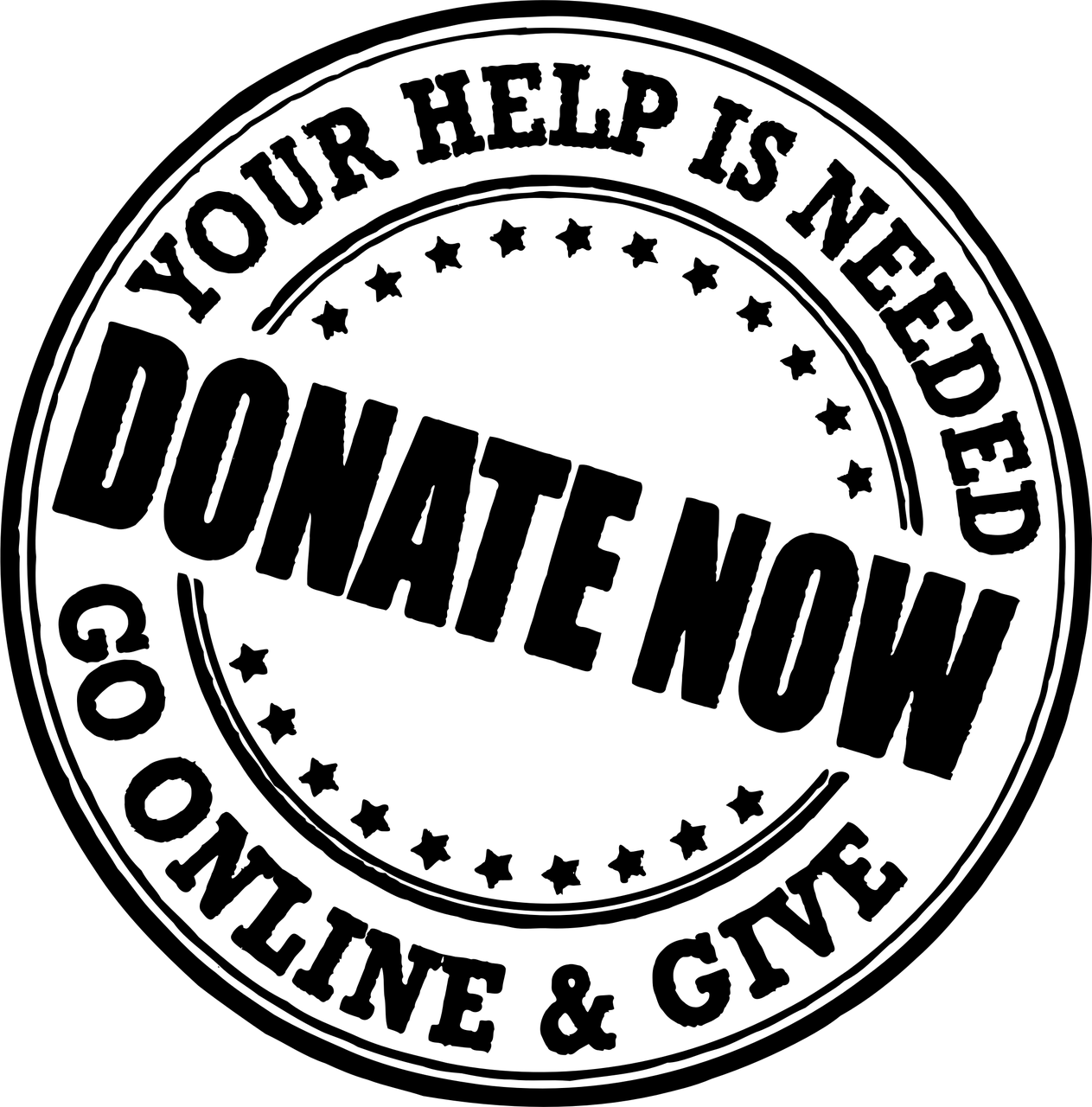 Many companies support local and national not-for-profit charities and organizations. Often the relationship begins with a personal connection between a company executive or employee who benefited in some way from the charities services. Sometimes the giving starts as a company-funded donation in thanks for the organizations’ programs, and then leads to more of an annual or periodic giving campaign.

At some point, the company may build a closer association with the charity through a formal sponsorship, possibly in exchange for a banner ad or similar advertisement at charity events, organization’s website, etc.

Charitable giving is certainly a noble cause, and a necessity for many charities’ survival. For donor companies, they are giving back to the community in which they conduct business – a win-win for all.

Eventually, as the company-charity relationship grows, companies frequently begin to reach out to their workforce for contributions. Donations may be made through payroll deductions, collection jars, direct face-to-face requests, and other means of solicitation. There may even be direct or at least subliminal pressure applied to induce employees to donate.

Herein lies the question. What if the employee cannot afford to give a donation? Or what if the employee has concerns about the charity, for instance reports that a high % of donations don’t actually go to the charities’ services? Many internationally known not-for-profits have been exposed for inappropriate (and even illegal) spending practices. The Wounded Warrior Project famously spent over 50% of their income on marketing and corporate events before they were caught. Even the International Red Cross has been frequently criticized for its spending practices. Millions of dollars earmarked for the Haiti Disaster Relief Funds still remain unaccounted for years after the tragedy that devastated the island. Any particular charity may be an entirely worthy cause, but the employee prefers to support other organizations that are more important to them. There are many reasons an employee chooses to not donate to their company’s giving campaign.

To be fair, many employees simply don’t prioritize charitable giving, even when they can afford it. These employees do need some level of inducement to open up their hearts and wallets. This is where HR should step in. HR can design a program that encourages donations without placing a stigma on those who choose not to contribute. For instance, a campaign can be developed that focuses on the company’s “pet” organization, but lists several other charities that can be alternately selected. The campaign should suggest that smaller donations are equally welcome. Prizes should not be rewards for larger donations, as that can create animosity among employees. And published donor lists should not be permitted.

Donations must be anonymous. Direct (face-to-face) solicitations should be discouraged; the same holds true for conspicuously placed collection jars and the like.

The company can create a monetary campaign goal, and periodically announce progress, without highlighting leading donors. Charitable giving should be encouraged, while respecting each employee’s right to give or not. A well-crafted program can add greatly to employee engagement and personal satisfaction without alienating those that, for any reason, choose not to contribute.

Giving should be a satisfying and joyful event for every employee. Therefore HR should design a program that lets all employees know they are doing the right thing for themselves and for others. The ultimate reward comes knowing, even if in a small way, they improved their community and the lives of others.

← Using HR Help Desk Statistics to Determine HR Staff Requirements Who is Wrong – the Recruiter or the Candidate? →
Click here to cancel reply.