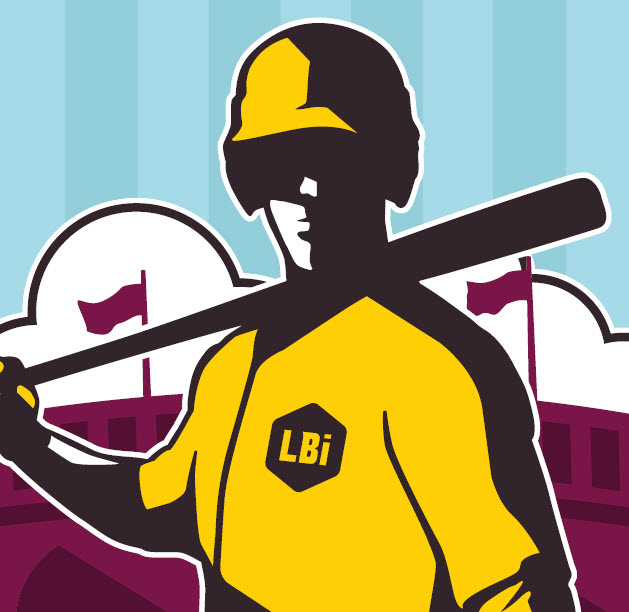 Baseball Analytics – Player A has an on-base % of .488 against righties with runners in scoring position after the 7th inning

Scouting Intuition – Player A is clutch in key situations

Which player evaluation strategy will win the most ballgames? That is really a rhetorical question, but the answer likely involves both.

Modern sports analytics are everything — they are the true measure of player performance over time. Whether management focuses on simple measures (like On-Base %), more complex metrics like WAR (Wins Above Replacement), or splits-on-splits, baseball analytics tell the whole player story. Or do they?

Baseball Analytics don’t delve into the player as a person. After all, how do you measure leadership qualities, for instance? Derek Jeter was probably not the best shortstop in Yankee history, but his ability to rise to the occasion was undeniable.  Just look at his storybook 3,000th hit; a homerun made for a movie. How does “clutch” or “leader” show up in analytics?

How about character? Public image? Should these be considered when evaluating a player? There are more than a few major league teams that ultimately regretted signing players that ended up with less than stellar character (not to mention prison time).  Many teams have added character tests to their scouting.

Clearly, scouting organizations must consider the full 360-degree view of potential recruits. Stats are certainly critical, whether basic or complex, but so are more subjective observations that scouts make about the person behind the uniform. 34-year-old Shane Battier out of Duke was an OK forward for the ’13 Miami Heat (averaging a so-so 6.6 points per game in 2013 for the LeBron-led Heat), but he was undeniably a team leader for the entire playoff run. His contributions to a team-led defensive commitment, and sheer will to win, led to NBA Championship success. He was a vital piece of the winning puzzle that year.

So how can teams achieve the holy grail of true 360-degree player evaluation? The answer should be obvious. Traditional tools and 21st century technology working hand in hand are the keys to the kingdom.

LBi Dynasty provides the software teams need to quickly and efficiently review basic stats as well as complex analytics, plus one-click access to text based scouting reports and summaries — all within a single customized application. LBi Dynasty aggregates data from multiple external sources into a single, customized view based on your specific requirements. Whether you prefer raw data, summarized information, video playback, or a combination of resources, LBi Dynasty delivers the tools to help scouting organizations make the most informed decisions on player selection.

Has old-fashioned intuition (even gut-feel evaluation) worked successfully for your organization, or have you chosen to make the leap into modern technology? Or maybe a combination of tools best suits your recruiting processes?

← Who is Wrong – the Recruiter or the Candidate? Is Cross-Training Employees Good for Business? →
Click here to cancel reply.