Should You Ignore Questionable Social Media Posts from Job Applicants and Employees? 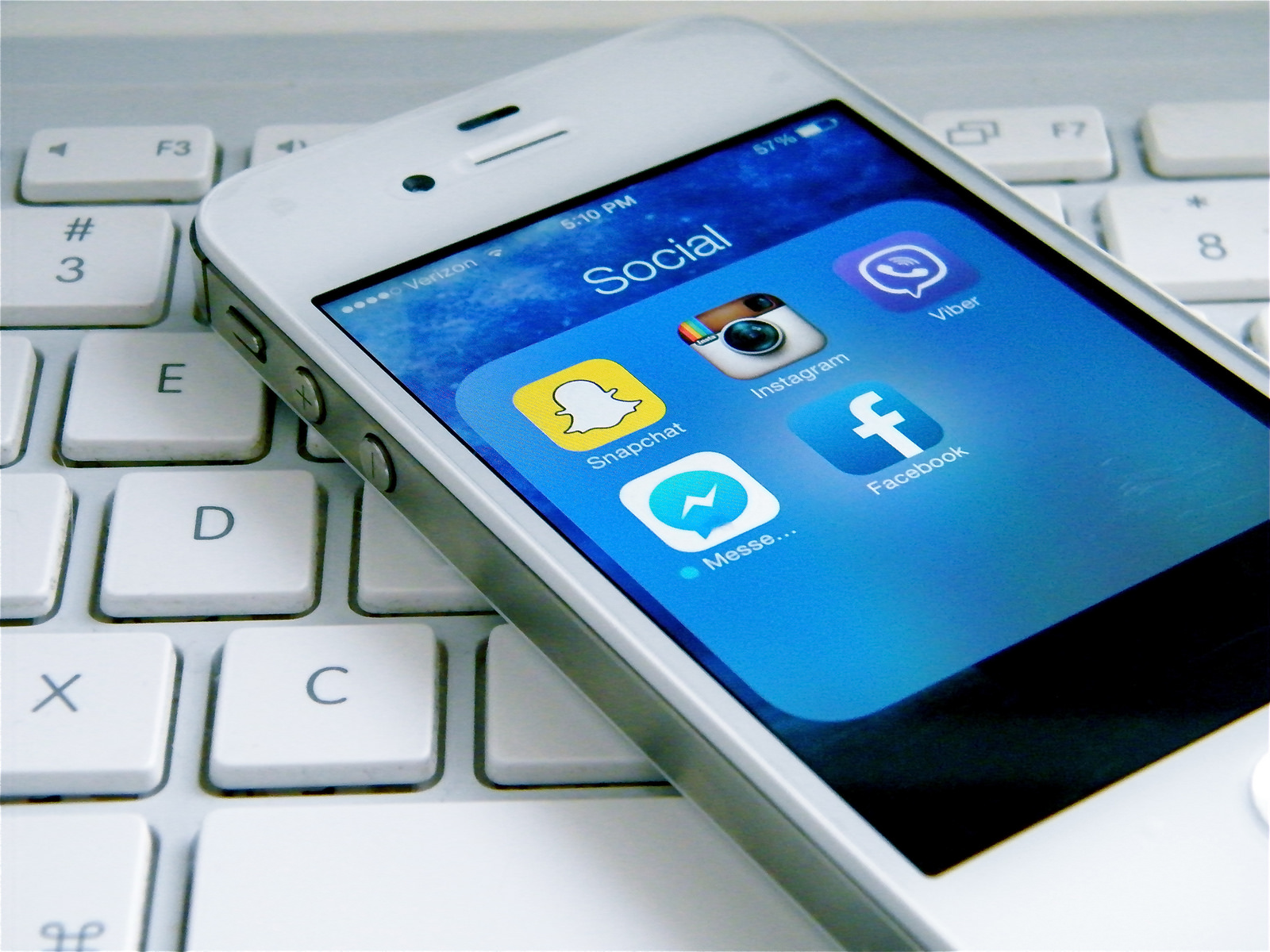 Over the past decade, employer reviews of social media accounts rose by around 500 percent, according to a CareerBuilder survey. Employers report using social media to investigate potential new hires and to communicate with — and check up on — existing employees. While the practice of involving social media in the employer/employee relationship is still being debated, if you do decide to review social media, you might not want to take every post into account.

Brands today know that social media isn’t a complete picture of any person or company. A single joke made in poor taste or a photo of a night partying doesn’t actually tell you much about a person’s skills, work ethic or overall personality. Instead of reacting to single pieces of content, look for a pattern or trend that would be concerning for your workplace. If you refuse to hire anyone who has at least one questionable social media post, you’ll have a hard time finding any candidates.

Applicants Can’t Control Everything Online Either

Just as brands can’t control the reviews and information shared about them online, job candidates and existing employees can’t control their friends, family or online network. If you do review social media, make sure you know the difference between what a candidate posts and what his or her network is posting.  You want to avoid judging potential employees by the online company that might surround them.

Some Information Is Fair Warning

Exceptions do exist to this common sense approach to social media reviews. Some information is simply too big of a warning to ignore. Evidence of illegal activity on a social media page — or evidence that a person is not, in fact, qualified for a job — shouldn’t be ignored.

Should an Employer Review Social Media Post By Its Employees?

The internet is full of stories of people who were fired after they called in sick but later posted pictures of outings that day on social media. While around a fourth of employers who check social media reported firing someone as a result of information discovered, companies should be very careful with this practice. It can lead to legal issues of wrongful termination or discrimination and can also create poor morale in the workplace. A time exists for investigation, but in general daily management, there is something to be said for the traditional philosophy of leaving work at work and home — or social life — to itself.  An executive brief from LBi Software explains some of the possible benefits to HR from gaining insight into publicly available social media posts by employees.

← How to Mentor New Hires The 3 R’s of Managing Workplace Stress →
Click here to cancel reply.